Disc Golf is growing exponentially, with the Professional Disc Golf Association (PDGA) reporting unprecedented growth since March 2020. At the end of last year, membership numbers had exceeded 200,000 and many more are discovering the joy of casual play.

It appears the #growthesport campaign has been effective but begs the questions: can this growth be sustainable, will courses become too crowded, does growing too fast too quick make it a fad?

Let’s take a look at some disc golf facts, stats, and growth numbers to help us answer these questions and more…

A Brief History of Disc Golf

As is often at looking towards the future, one must examine the past. It may surprise those newer to the sport that Disc Golf has been around for some time. In our beginners guide we noted that disc golf could have a history going back to the 1960’s.

“Disc golf arguably started in the 1960’s, with the invention of the frisbee and several patents developed representing what we know today as a basket. However, that history is a “blurry” one and could be debated longer than what it would take to play a round at your local course (for more on the history of disc golf, check out the PDGA article here: PDGA Disc Golf History)”.

But for the purpose of understanding growth, let’s jump ahead to 1976 when the PDGA issued membership #001(1). You may think that over 40 some years disc golf would have grown to staggering numbers. However, only a few years ago, in 2017 did the PDGA reach another milestone and issue membership #100,000(1).

While that doesn’t surprise me, as disc golf is still considered a niche sport, what may surprise you is the accelerated rate of participation in only the last few years…

The Rise of Disc Golf

One could argue that what was once a niche sport, is quickly becoming mainstream. This could be due to an influx of money and sponsorship or the ability to connect and organize via technology. Either way, we’re not here to debate the “chicken before egg” paradox, but rather look at the rate of our beloved growing sport.

We started this analysis with a brief look at membership numbers reported by the PDGA.  Although this doesn’t give us a full picture of growth in the sport, it perhaps is the most accurate quantifiable data worth noting.

To put it in perspective, as noted above, in its first 41 years as the official organization for disc golfers, the PDGA membership rose by 100,000. Compare that to the last 4 years, where membership added an equal amount.

Much like a community garden, growth is a beautiful thing. But then comes the challenge of maintaining and sustaining. We all want food from the garden, yet with too many farmers the crop will be lost. In the case of disc golf, courses will become overcrowded. This raises the question if the disc golf community can support this growth and how that will play out…

If You Build It They Will Play

While the membership and player participation has seen staggering growth the last few years, what’s even more telling is the infrastructure backing the sport. InThe Definitive Guide To Disc Golf, Menickelli & Pickens note that “in 1980 there were 60 permanent disc golf courses in the world(2)“. While years later, “in 2013 there were more that 4,500 courses worldwide(2)“.

Udisc.com reports that there are an estimated 5.28 disc golf courses being built per day(3). But perhaps more importantly is that number is an increase by 50% since 2020(3).

In our 7 tips for playing disc golf with your family guide, we note that the increase in popularity can cause courses to be crowded. And while our guide can help you navigate some of the issues associated with the recent boom disc golf is having, ultimately the key to sustainability is in developing infrastructure. Perhaps the disc golf community should adopt #growthecourse versus the current #growthesport hashtag moto.

So what does this growth amount to? Udisc’s report shows us that there are now over 13,000 courses built worldwide. With 71% of these courses being built in the last 10 years.(3)

But perhaps the most intriguing part of the sport is the low cost to play. We covered the low barrier of entry in our Quick Dash article answering the question is disc golf free? Showing that more than half of all disc golf courses are free courses built by the city in which they reside. They are accessible to the public and anyone who wants to use them does not require payment to play.

This builds upon a culture of inclusivity over exclusivity. Sure there are pay to play courses, and those are increasing. As the sport delivers opportunities for entrepreneurs to cash in on the demand, new challenges and unique venues will continue to be built. But even those have less of a boujee feel than the country clubs and private courses disc golf’s “cousin”, ball golf, seem to project.

One thing disc golf seems to have in common with its golfing predecessor is the appeal for organized tournaments. And where there are large groups of people playing a sport there are sure to be companies looking to hawk their wares, merchandise, and most importantly provide sponsorship.

If the rate of registered players and new courses being built doesn’t catch your eye, then perhaps you’re a “bottom dollar” kind of person. I get it, let the “Benjamins” do the talking.

Perhaps to some Disc Golf is considered a hobby. Something you do in your spare time to, well, pass the time. You might play an occasional round at the local course as a means to get outside and fit in a bit of exercise.

To others, Disc Golf is considered a game. Something you do to fulfill your competitive nature in trying to best your friends. Often betting on who buys the next round at the pro shop afterwards.

While neither is wrong in the assessment of “what disc golf is”, to most, a hobby or game becomes a sport when sponsorship and professional leagues start putting up big money…say somewhere in the range of 7 figures or more.

“How much can athletes really make in niche sports? A whole lot more than you might think. Disc golfer Paul McBeth set a new standard by signing an eight-figure endorsement contract—and his deal might only be the beginning(4)”.

In fact Ultiworld’s sponsorship chart for 2022(5) shows the top players in the sport having received contracts or extensions. Some receive multi year agreements. To see the full chart check it out here: 2022 player sponsorship news.

Sponsorship aside, winning tournaments can be lucrative as well. The Disc Golf Pro Tour Championship had a cash purse of $250,000 in 2021.  Further, the number of players able to earn $10,000 or more in a single season has grown, as represented by the graph below:

How Much Do Professional Disc Golfers Make?

Below is a chart showing a summary of earnings the top players in the sport have accumulated over time as a professional disc golfer.

If the above stats don’t do it for you, perhaps a few superlative data points will peak your interest…

Enough with the Disc Golf jargon or as they say across the pond, banter.  Below I have compiled a set of random data for your R2-D2 unit to process, while you spend a moment “hydrating” with your favorite beverage in one of our Disc Golf designed tumblers. Queue the obligatory self promotion and thank you in advance for supporting our addiction to new discs!

The Future of Disc Golf

Everyone is always looking to what’s next. If only we had a crystal ball to tell us what lies ahead. For certain, the above facts, stats, and growth numbers lead to a conclusion that disc golf is in demand.

At the end of the day, people want to know if disc golf is a legit sport. Statistics behind membership growth, infrastructure development, and an influx of funding all seem to imply legitimacy. But can it compete with other niche sports such as mountain biking and rock climbing?

While disc golf has grown exponentially in the past several years, there is a long way to go.  I for one look forward to the journey more than the outcome.  But my hope is to one day see disc golf follow in the footsteps of rock climbing and be featured in the olympics.

Hobby, game, or sport, play as you will… 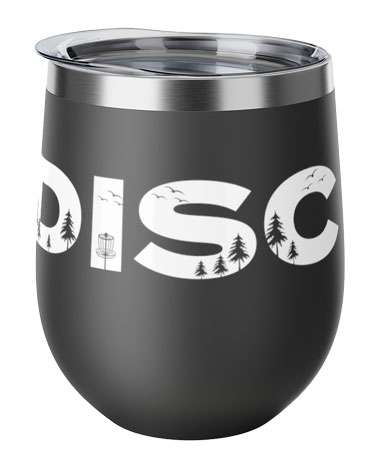 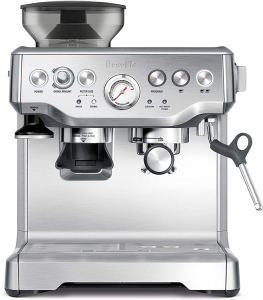 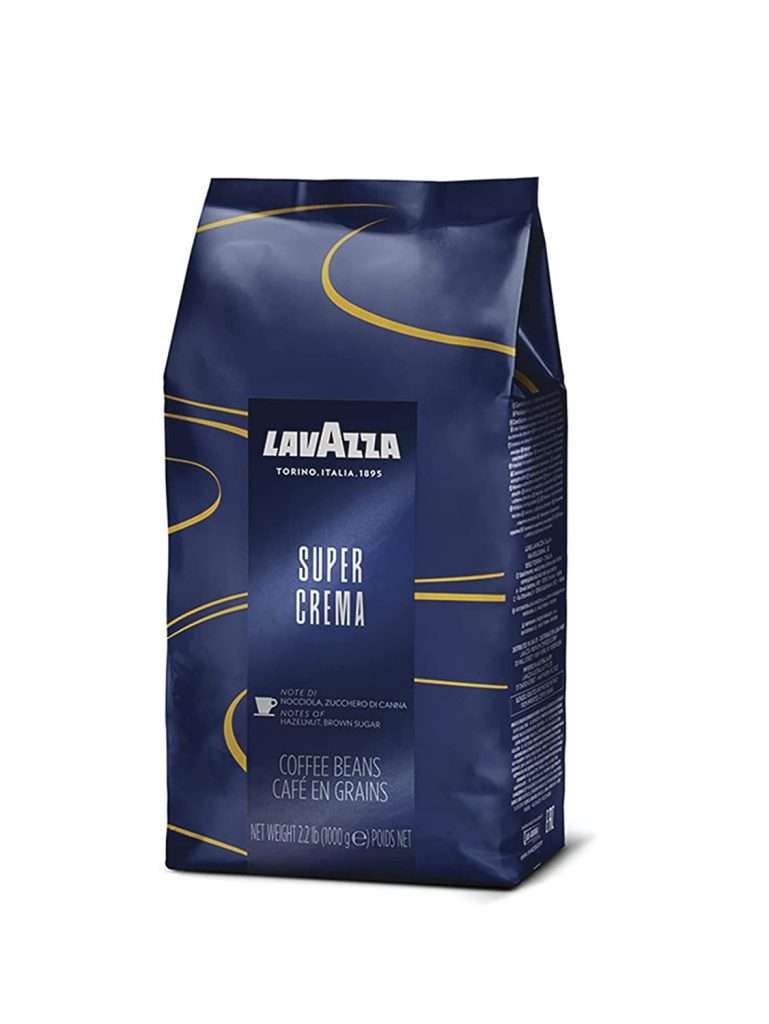 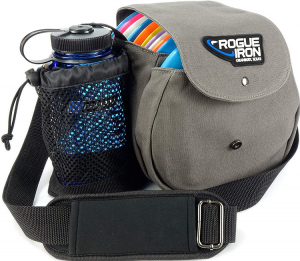 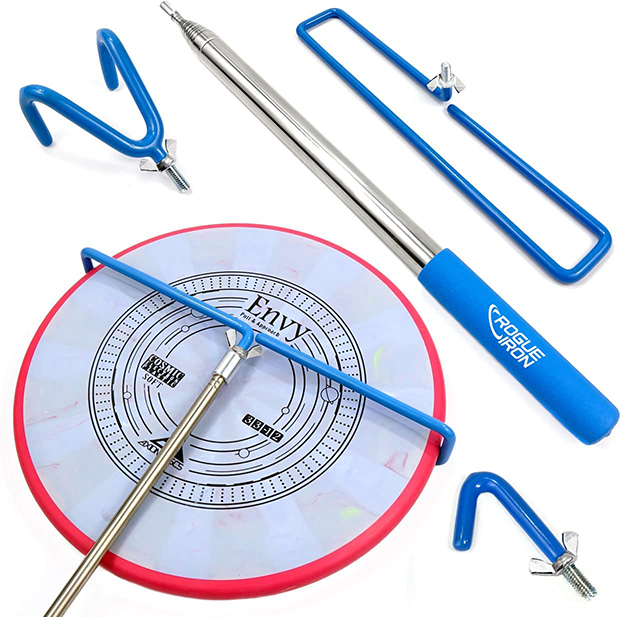 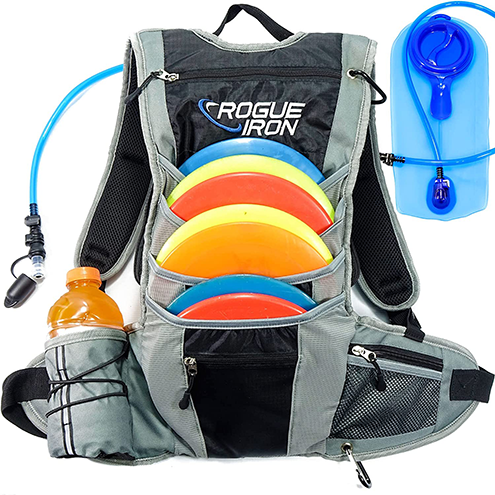 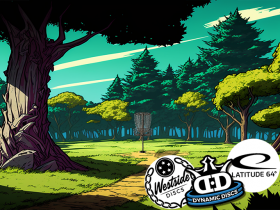 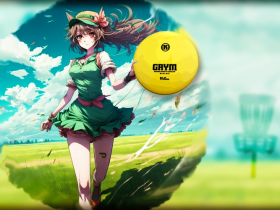 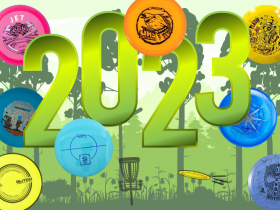 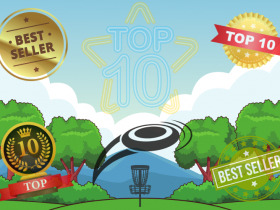